Office hours are by appointment only.

September 2001 to June 2013: Of Counsel to small firm in Westchester County, New York

I have over a decade of legal experience working for a small firm focusing on the areas of probate and administration of estates and nursing home Medicaid.  In this capacity, I have successfully assisted executors and administrators in gathering the assets of estates, paying creditors and making distributions.  I have obtained nursing home Medicaid benefits for many clients including spouses, children or next of kin of the Medicaid applicant.

1997 to 2001: Guardianship Advocate/ Staff Attorney Association for the Help of Retarded Children

Nearly four years of experience advocating for the wards with developmental disabilities of the NYSARC Inc. Guardianship Program who lived in the five boroughs of New York City.  This included researching their medical consents, assisting with trust disbursements from their supplemental needs trusts, and investigating reportable incidents involving these wards.  Also assisted in filing Article 17-A guardianship petitions for the legal services unit of this agency. 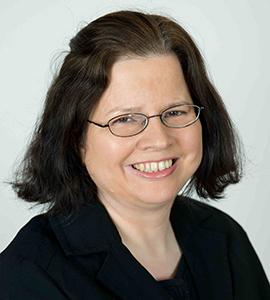